While I admit I've embraced hyperbole in the past, I'm going to throw all caution to the wind, and just say it: La Casa de La Dentista is the best story I've ever created in any medium.

Six months ago, I decided it might be fun to make a simple haunted house story featuring my cult horror figure, La Dentista. 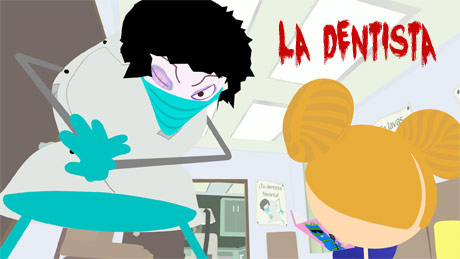 After a couple of weeks, however, I was ready to give up. After all, La Dentista might be a favorite video, but was there really enough depth to the character to warrant another story?

Just as I was about to throw in the towel, however, two ideas occured to me:

Immediately, the rest of the story fell into place. What followed is a truly compelling mystery; one which will have your students guessing until the very last page. 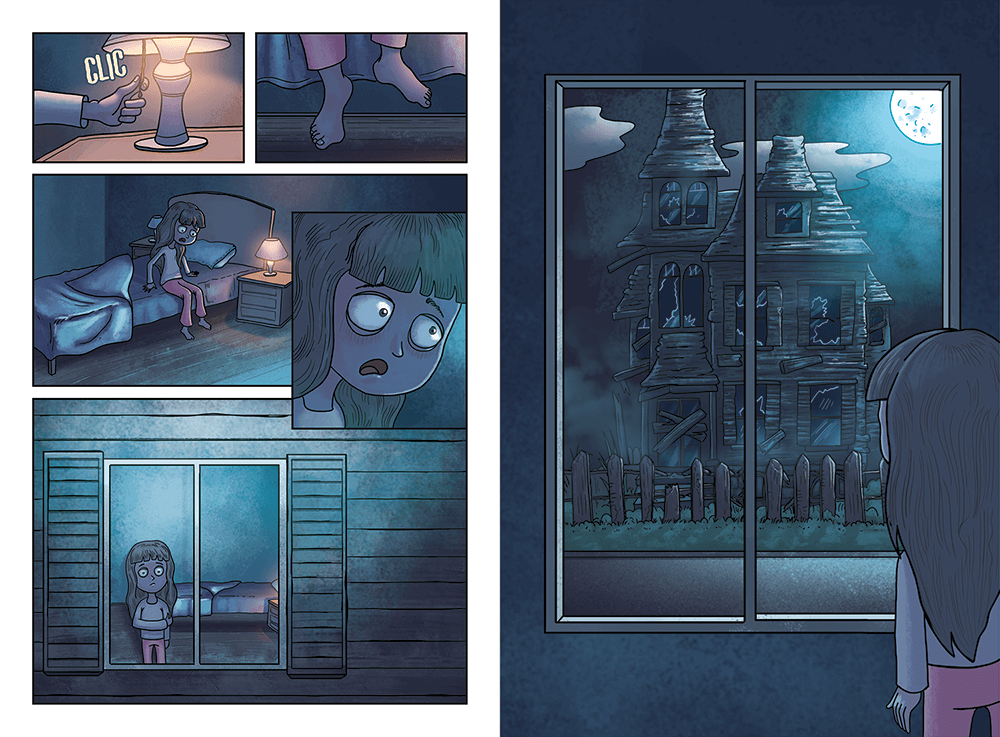 Last year, we sold out of the 1st printing of my graphic novel, Billy y las Botas, in less than 2 weeks.

In fact, before we even had the 2nd printing in hand, we were sold out of that too. Today, one year later, we are on the 4th printing with tens of thousands of copies sold.

Why tell you this?

Because, just like with Billy, we are still doing a limited first run of the La Casa de La Dentista. Therefore, if you want your students to be the first in the country to read it when it ships in late October, you'll need to act fast.

There are two ways to buy: 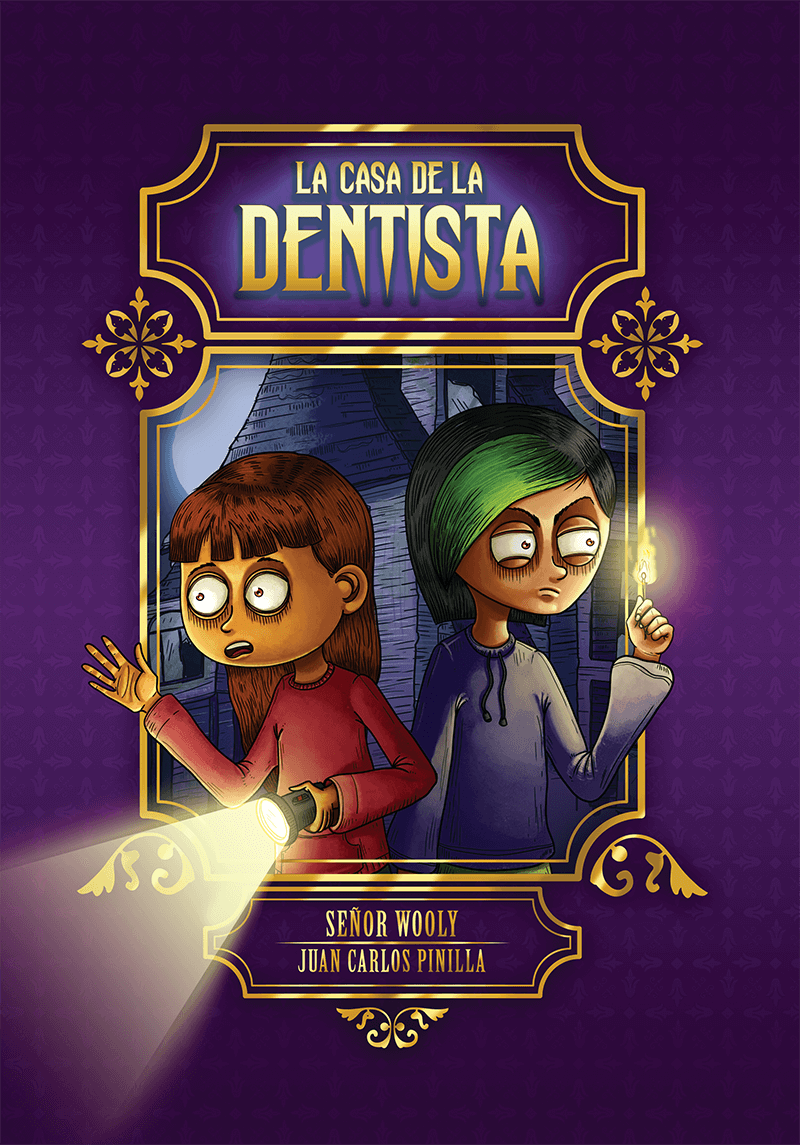 If you only plan to buy a couple copies of the book, you're going to need the hardback edition.

Because, quite simply, this book will be the most popular book in your library, and you're going to need the hardback edition to withstand abuse as students fight over it. 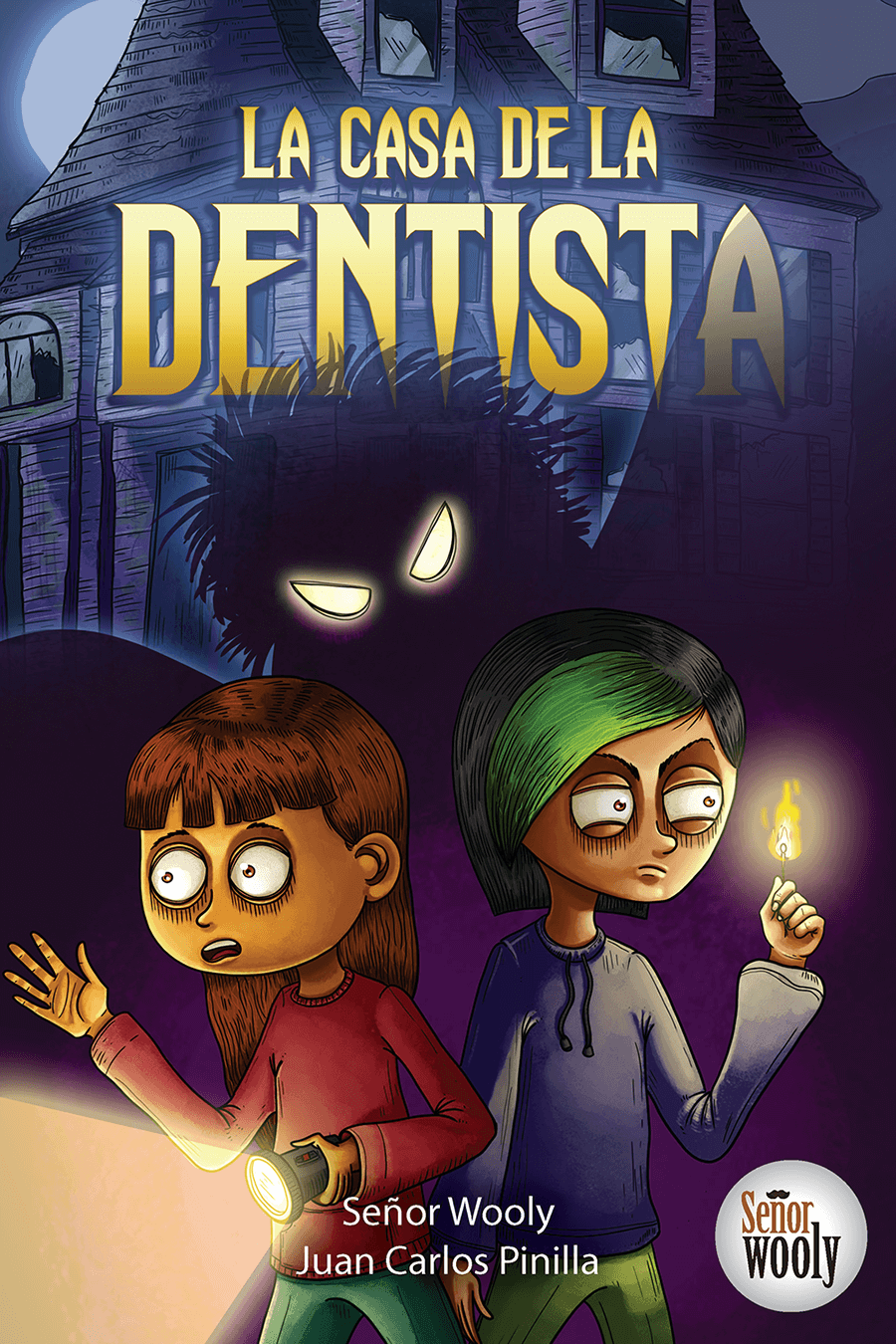 In addition to putting a truly compelling graphic novel into the hands of more students, buying class sets comes with some excellent additional perks:

PRO subscribers who order 10 copies will receive a code that unlocks the nuggets for La Casa de La Dentista.

PRO subscribers who order 20 copies will receive a code that unlocks the nuggets for La Casa de La Dentista.

PRO subscribers who order 30 copies will receive a code that unlocks the nuggets for La Casa de La Dentista.

Finally, the first 300 people to order a set of 30 books will receive a FREE, collector's edition, first-print of the hardback, signed and numbered by Señor Wooly and Juan Carlos Pinilla. There will be only 300 of these in existence.