As you probably guessed, I'm a bit of a film geek.

However, until very recently, even I was not aware of the "Seis Veces Al Día" animation, one of the more obscure mysteries in film history.

In the 1950s, a boat washed up on the shores of Punta Umbría, Spain. Inside the boat was a very notable object: a reel of film containing a very mysterious animation. Who created this strange little story? Who wrote this haunting melody? For decades, experts have argued over the meaning of this mysterious film.

Ok, I'm lying. We just made this animation last month.

However, you aren't going to tell your students that. Instead, you're going to talk up the mystery of this strange little film. You're going to pretend that you don't have any idea wwhat it means.

Seis Veces Al Día is unlike any other music video that we've ever released. And, at first glance, it might seem rather ... simple.

However, as you dig into the lore of this video, the true layers will begin to reveal themselves. 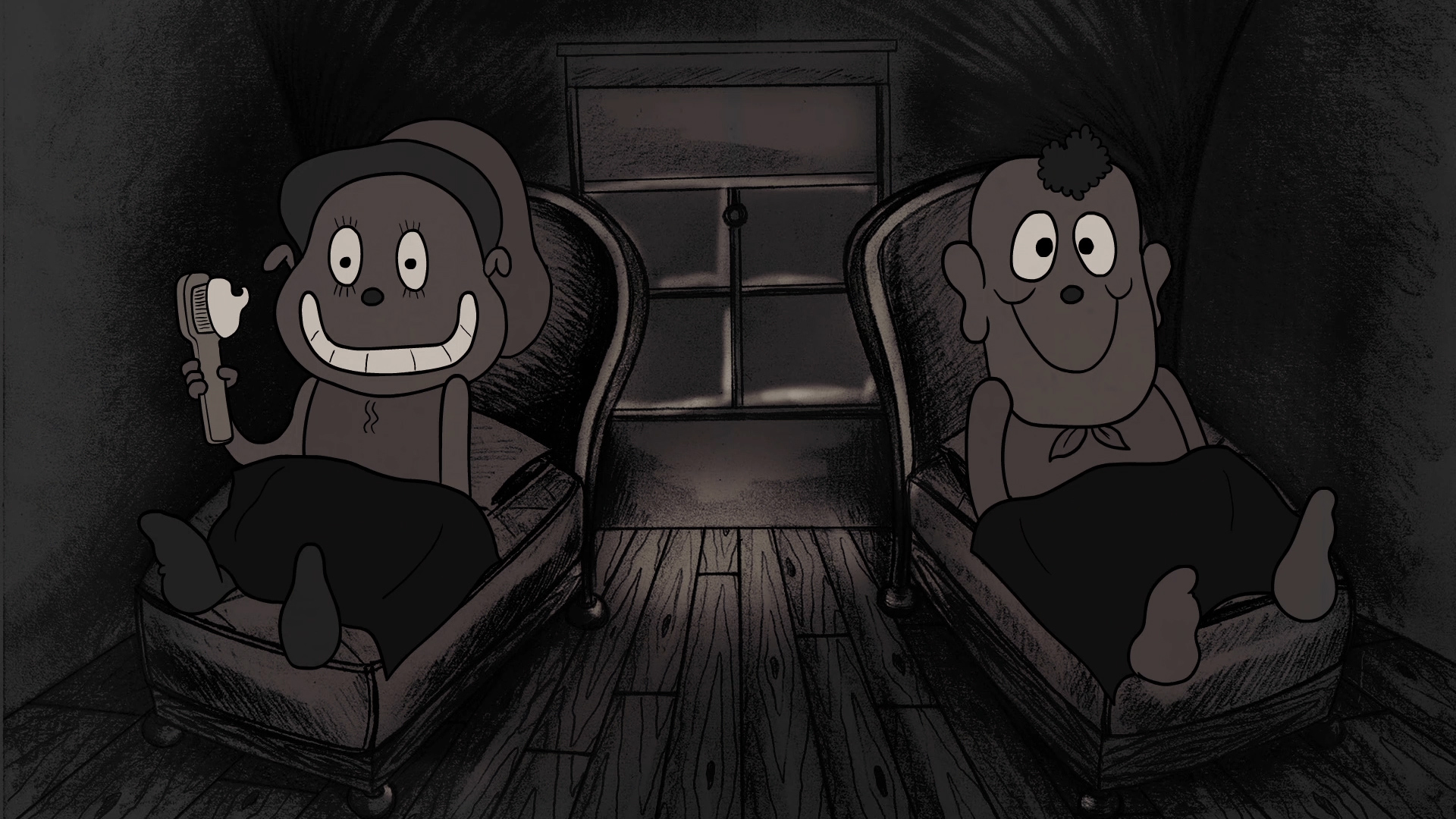 Of course, some of you already know what Seis Veces Al Día is all about, don't you?

If you'd like to be more in the know, I encourage you to keep reading.

Ok, time for a full confession:

And for everyone who has ever purchased class sets of La Casa de La Dentista (10+ books), I have a gift for you:

If you have an active Señor Wooly account, and assuming you bought 10+ copies of the graphic novel, you will find that La Casa de La Dentista has been added as a story in your account. 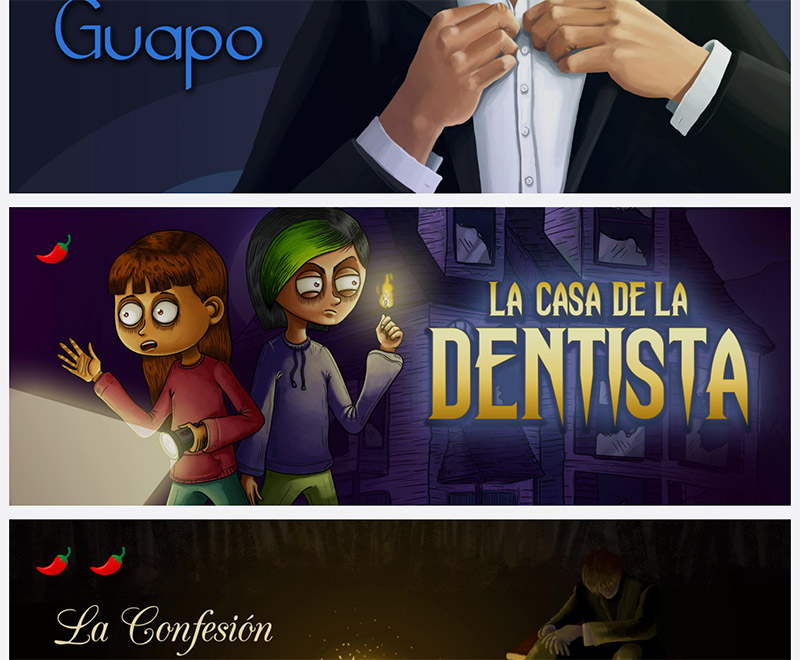 If you are a BASIC subscriber, that's where you will find the Seis Veces al Día music video. Granted, it's already free on the blog and YouTube, but now you'll have it alongside all of the other stories, and it will come with all the subtitle options that you're accustomed to.

If you're a PRO subscriber, you will find all of the above, as well as the largest collection of nugget activities that we have ever put together. The sheer amount of support you have for La Casa de La Dentista is almost mind-boggling.

Let me be clear: The only way to get access to those features is to have purchased a class set of 10+ La Casa de La Dentista books.