It's the 2nd Day of Wooly Week!

Yesterday, I released No Lo Tengo, and I've been overwhelmed by all the positive feedback. Thank you all so much for the kind words.

But no looking back! After all, it's not Wooly Day. It's Wooly Week!! And I have more awesomeness to share!

Last spring, I released my videogame, La Rocola del Sr. Wooly. It was a promising start, filled with fun 8-bit graphics and music, and it did a nice job of teaching the lyrics to students.

That said, there was a lot of room for improvement.

Today, I finally release version 2.0 of the game, and right off the bat you'll notice some very big differences. 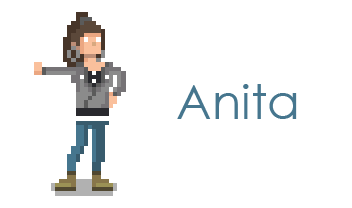 One of the big changes is that as players graduate to higher levels of difficulty, they'll unlock tons of new characters (and other surprises) from the Sr. Wooly stories, like Anita from ¿Adónde Vas?

Just take a look at that title screen above. How many characters do you recognize? These are just a small fraction of new characters available in version 2.

In addition to new unlockable characters and music, the game now features competitive scoring, and, most importantly, in-game comprehension checks. Now students will not only learn the lyrics, but they must know what the lyrics mean.

More than anything, the game is just far more fun now. 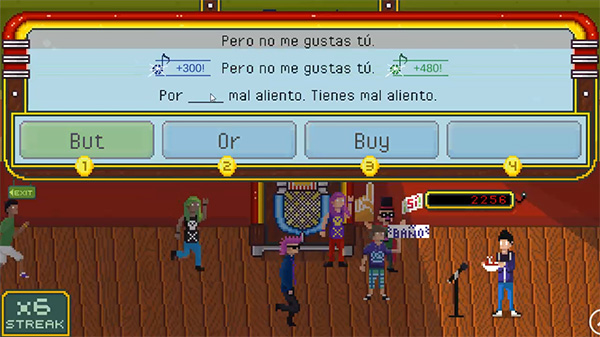 If you are celebrating Wooly Week with your students, I encourage you to let them play the game. I think you'll be impressed by how much they like it.